Best Holiday Destinations in the World

.It’s difficult to determine the best holiday destinations in the world, as different people have different preferences and interests when it comes to travel.

Touring is a type of travel that involves visiting a number of different destinations or attractions in a single trip. Touring can be doing independently, with travellers planning and booking their own itineraries. Furthermore, as part of a guiding tour with a travel company.

There are many different types of touring, including cultural touring, adventure touring, and luxury touring. Cultural touring involves visiting a destination to learn about its history culture, and traditions, while adventure touring may involve activities such as trekking, mountain climbing, or white water rafting. Luxury touring involves staying in high-end accommodations and experiencing a destination in a more luxurious and comfortable way.

Touring can be a great way to see a lot of different places and experiences in a single trip and can be chosen to suit individual interests and preferences. It is a good idea to do some research and planning before embarking on a tour, to ensure that you have a smooth and enjoyable experience.

Some may prefer beach vacations, while others may prefer city breaks or adventure travel. Some of the popular holiday destinations around the world are as follows:

Bali is an Indonesian island located at the westernmost end of the Lesser Sunda Islands, lying between Java to the west and Lombok to the east. It is one of the country’s 33 provinces with the provincial capital at Denpasar towards the south of the island. Bali is the home of the country’s largest Hindu population and the largest tourist destination in the world, with a yearly average of 4.3 million visitors.

Bali is famous for its beautiful beaches, lush forests, and vibrant culture. The island is home to a number of temples and cultural landmarks. Such as well as a variety of outdoor activities such as surfing, diving, and hiking. The local Balinese culture is known for its traditional music, dance, and art, which can be knowledgable through local festivals and cultural events.

In addition to its natural beauty and cultural attractions, Bali is also famous for its delicious cuisine, which includes a variety of local dishes such as nasi goreng (fry rice), satay (grill meat skewers), and babi guling (roast pig).

Overall, Bali is a popular holiday destination for travellers looking to relax, explore, and experience the island’s unique culture and natural beauty. 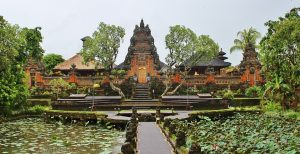 Paris is popular for its rich cultural history and is home to a number of world-renown museums. Such as art galleries, including the Louvre, which houses the Mona Lisa and other famous works of art. The city is also famous for its fashion and shopping, with a number of high-end designer stores and local boutiques located throughout the city.

In addition to its cultural attractions, Paris is also popular for its delicious cuisine. Which includes a variety of local dishes such as croissants, baguettes, and cheese. The city is home to a number of Michelin-starred restaurants and is familiar with its wine and Champagne production.

Overall, Paris is a popular holiday destination for travelers looking to experience the city’s rich culture, art, and cuisine. 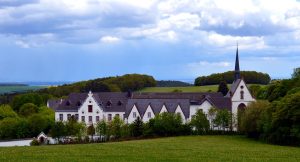 New York City, also familiar as “The Big Apple,” is the most populous city in the United States and the centre of the New York metropolitan area. It lies in the northeastern United States. New York City is famous for its vibrant culture, iconic landmarks, and diverse neighbourhoods.

Some of the most famous landmarks in New York City include the Statue of Liberty. Similarly, Central Park, and the Empire State Building. The city is also home to a number of world-class museums. Such as the Metropolitan Museum of Art and the Museum of Modern Art.

In addition to its cultural attractions, New York City is in favour of its diverse dining scene, with a variety of cuisines available from all over the world. The city is also known for its nightlife, with a number of bars, clubs, and live music venues. 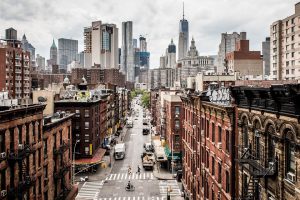 In addition to its natural attractions, Costa Rica is also known for its adventure activities. Such as surfing, white water rafting, and zip lining. The country is also home to a number of eco-lodges and sustainable tourism initiatives. Although, making it a popular destination for travellers interested in responsible tourism. 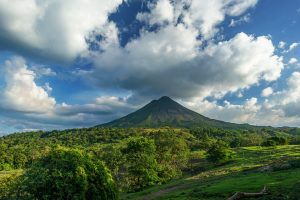 One of the main attractions of Nepal is its natural beauty, with a range of landscapes including the Himalayan mountain range, rolling hills, and lush forests. The country is also home to a number of national parks and wildlife reserves. Similarly, Chitwan National Park and Sagarmatha National Park. Which are home to a variety of flora and fauna.

Nepal is also known for its cultural diversity, with over 100 different ethnic groups and over 60 different languages spoken. This diversity reflects in the country’s rich cultural traditions and festivals, which offer a unique and authentic experience for visitors.

Overall, Nepal is a popular holiday destination for travellers. Who is looking to experience the country’s stunning natural beauty and rich cultural heritage. 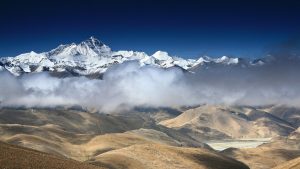 Are you looking for best holiday destinations in the world Choosing Nepal?

There are many best holiday destinations in Nepal. Don’t forget to check once.